Why we should aim to fail (sometimes)

I was having coffee recently with a friend who was once on the Board of the Asset Recovery Agency, now part of the Serious Organised Crime Agency. Their job was to freeze and seize the proceeds of serious crime.

One of the stories she shared was that for a period of time, they never lost a case in the high court.

But that wasn’t necessarily a good thing.

She pushed her organization further and gave them a target that occasionally they should actually lose. Her belief was that without losing and learning, the organisation would never really discover where the legal boundaries were, and as a result they would miss opportunities to be truly effective. 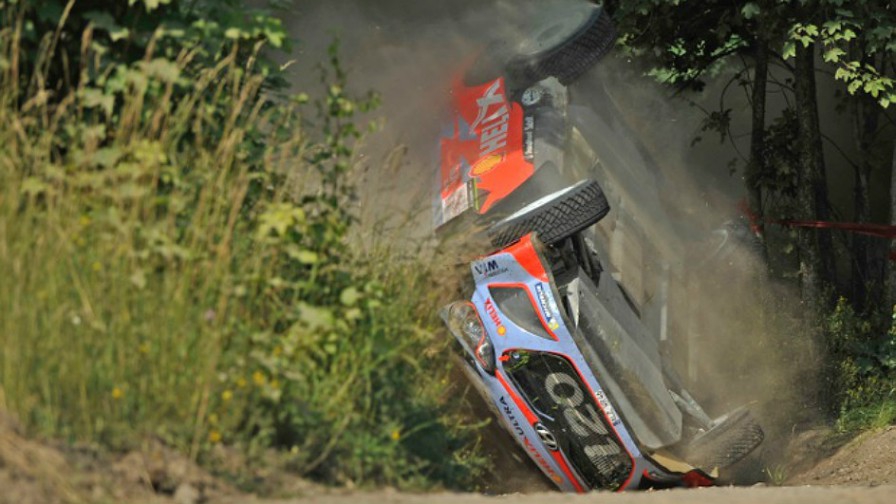 I heard a similar story some years ago about a young rally driver being interviewed by a team principal.

The driver was asked how many times he had rolled the car in the last 12 months. He was rather embarrassed to tell the team principal that he had in fact rolled the car three times, causing plenty of damage in the process.

However he got the job, and some months later, he learnt that he’d been shortlisted with other drivers who’d posted similarly fast drives. He was ultimately chosen because he had rolled the car and had shown he was willing to explore the boundaries. He had also shown that each time he had learnt from the experience and as a result got faster.

Playing safe is not always a good strategy. More often that not we have to push the boundaries and expect to fail. The key is to do it quickly, learn all that can be learnt, change what can be changed and move on. As they say in the tech start-up world – fail fast and fail early!

If you’d like to inspire and enable your leaders to thrive and survive in a changing, complex world, then call Simon on 020 3488 0464 or email simon@simonwalker.org