The importance of mindset in driving performance

Todays BBC report about inequality in kids educational achievement got me thinking about the importance and power of mindset in driving performance. 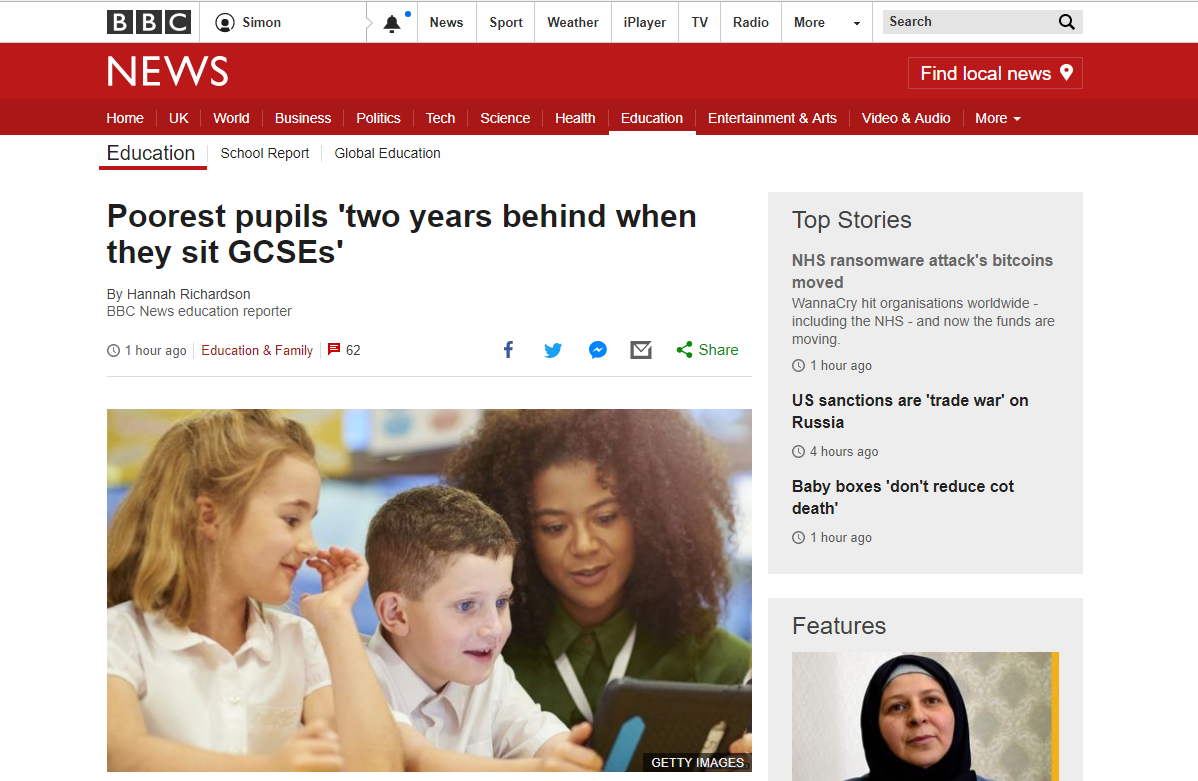 It wasn’t the report itself that was insightful – poor kids generally do worse, as much as the equivalent of two years of schooling worse – than better-off kids, but more the discussion on Radio 4 Today programme (starts at 1:13:55) around why in London the gap was much smaller, even in areas of comparable deprivation and poverty.

One hypothesis put forward was the unusually high immigrant population in London and the observation that immigrant communities have consistently been seen to value the power of education to better their kids chances.  You can imagine the myriad of small differences this mindset can make – attendance improvements, parental interest shown in the kids education, peer role modelling (mindsets are infectious), engagement with teachers, the motivational impact that has on the teachers – the list goes on.

The converse is often seen in deprived non-immigrant communities elsewhere in the country, especially ones with multiple generations of unemployment and low opportunity.  They would appear to have lost the mindset that links education with bettering their lives.

I buy this idea and think it is a powerful reminder to those of us trying to drive organisational change and performance improvement that we should start with mindsets.   All the budgets, plans and initiatives we throw at the performance change we seek may be ineffective (or at least not a effective as it could be) unless we fundamentally focus on changing mindsets first.